New Era of Japan Teachers’ Union ~~~from Izumi to Okajima 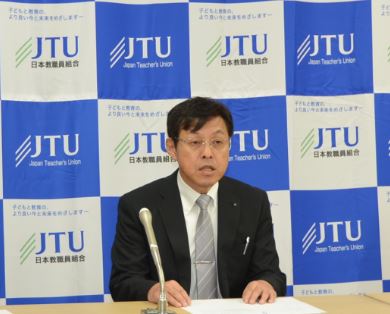 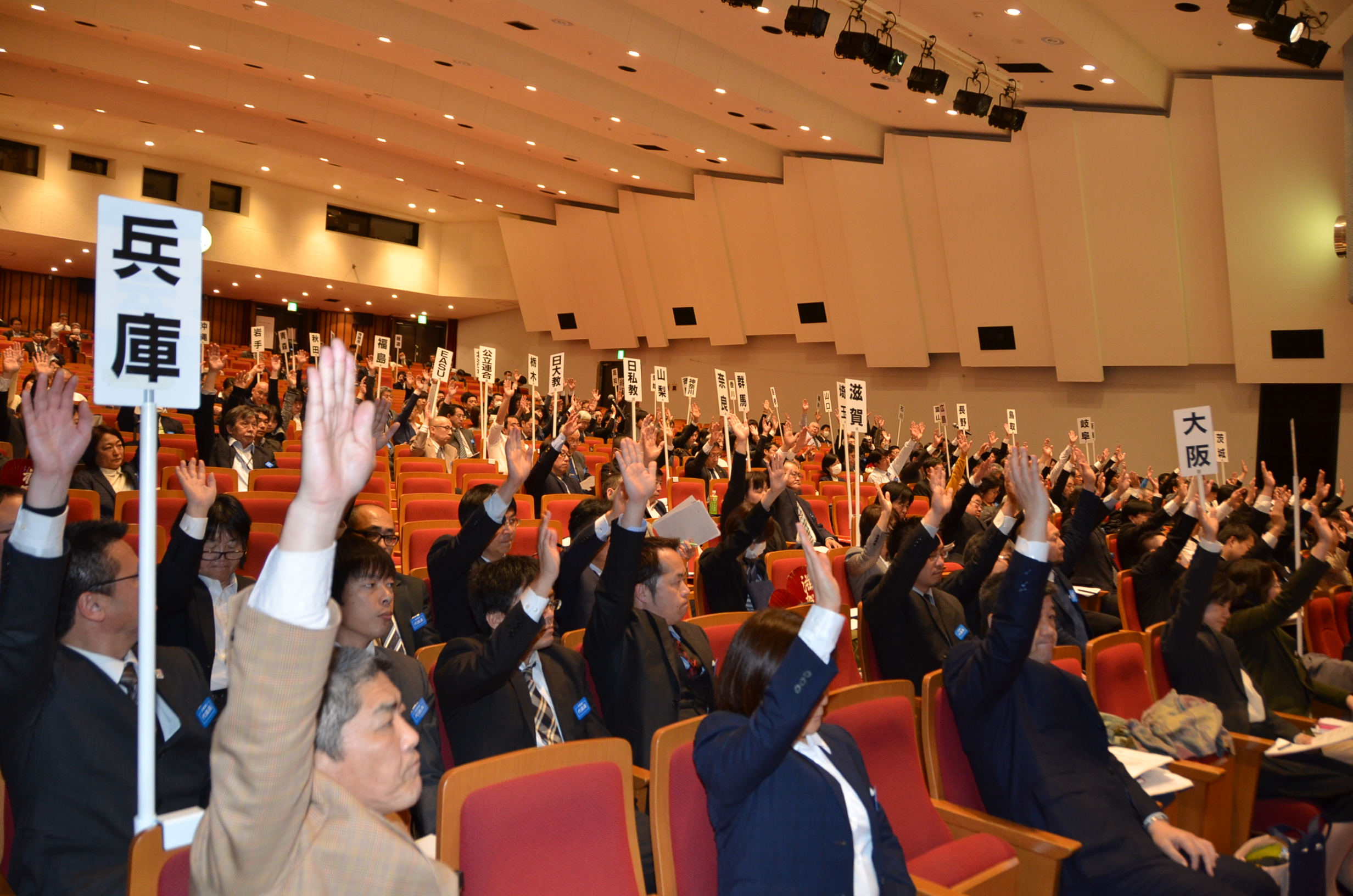 The 107th Conference was held in March 23 2018 and Okajima was elected as President.

Former President Izumi made opening speech and mentioned on JTU’s campaign on work style reform. JTU’s recommendations prompted Ministry of Education to issue a notice and Japan Sports Agency a guideline which help to improve working conditions of educators. He secondly stated on dispute on amending Japanese Constitution, especially war-renouncing article 9. The government said that nothing would be changed if it is amended. Izumi criticized it and emphasized our slogan ‘Never send our children to battlefields.’ Finally he uttered the achievement of increasing the number of new members in 2017.

JTU held the election of executive board members 2018-2020 and Masaki Okajima was elected as President. His term started on April 1st. He has pursued inclusive, free and quality education for all as Vice President and JTU and Vice President of Education International. He will lead JTU further and JTU will step up to a new era.