JTU has stayed with them. 7 years have passed since the Great East Japan Earthquake and Fukushima Nuclear Power Station Disaster

While schools are rebuilded students have difficulties in going to school safely. 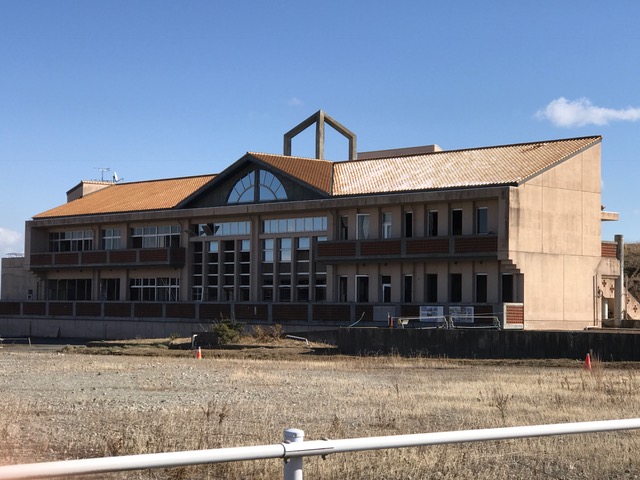 One of the remains; Nakahama Elementary School in Miyagi. The teachers evacuated to the roof with children and community people and survived. But houses in the neighborhood were all detsroyed. 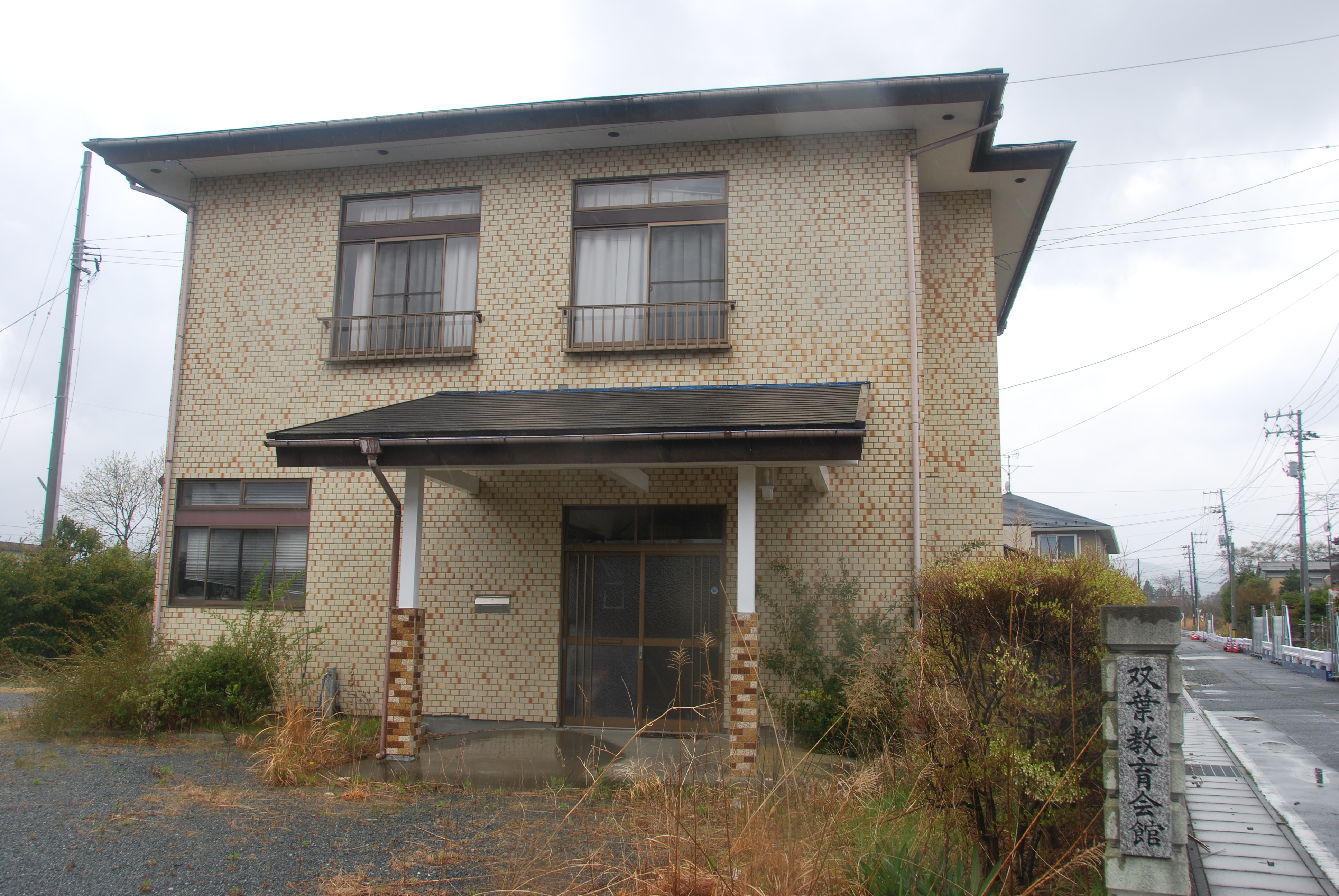 Fukutaba Branch of Fukushima Teachers Union which locates in the 'difficult-return-zone.'

At 14:36 pm, March 11 2011, the Great East Japan Earthquake and afterwards tsunami destroyed coastal cities and towns in Iwate, Miyagi, Fukushima and more. 15,893 people passed away and 2,553 are still missing. More than 600 schools and kindergartens were partly or wholly damaged. Especially in Fukushima, the reactors of Nuclear Power Station melted down and 164,865 neighbors could not help but leave their home towns.

Soon after that, JTU started raising funds from the members and the amount was 180 million JPY, which was distributed to the affected schools/kindergartens and the affiliated unions. JTU also carried our volunteer activities including help the people clear their houses of debris and slime, assisting the children in studying, arranging school libraries and others. We have annually held those programs.

7 years have passed, but the impacts have lasted and there are 73,000 people who are still in evacuation. According to the affiliated unions members, the children who were born right after the earthquake, tend to be restive and fidgety. JTU analyzes that those children were grown up in disturbing and less stabled circumstances right after the earthquake. The parents had to find places to live and jobs in the extraordinary time. It is necessary for teachers and teaching professions to give mental/emotional care to the children. Teachers and teaching professions also suffer from trauma. The unions regularly have peer counseling projects.

Especially in Fukushima, only 20% of the residents went back to original towns even if the evecation order was cancelled. The younger generation with children are less. Decontamination is completed in the milieu but there are hotspots.

JTU has demanded to national/prefectural governments to allocate more teachers in the affected areas than national standards to ensure dedicated care to the children and continue national subsidy for the victims.

We will stay with them.

The new President was elected at the 111th JTU Extraordinary Congress